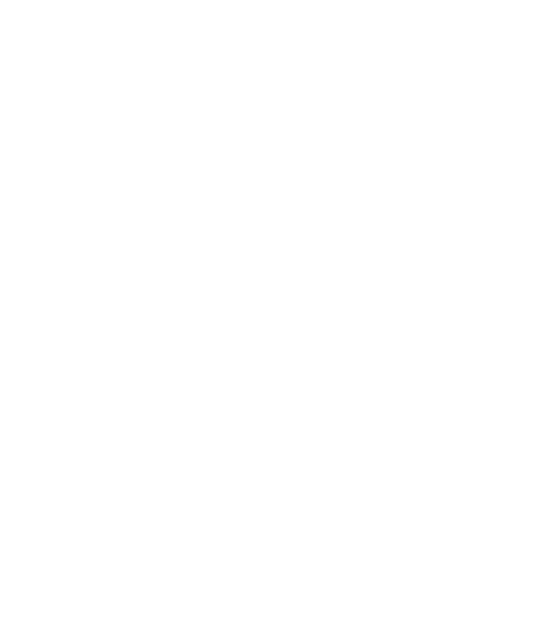 Braywood House was originally built in 1861 as the vicarage to All Saints Church by renowned ecclesiastical architect Talbot Bury for the Belgian Ambassador Jean Van de Weyer who had been gifted the land by Queen Victoria. Van de Weyer lived here with his family, often receiving the queen on her visits from Windsor Great Park and forging a bond with the monarch that resulted in her being godmother to his eldest daughter.

The church was demolished in the 1960s, but many of the gravestones are still there, including those of Van de Weyer, his wife and four of their children. The churchyard and grounds featured in a few films from that time, with the Hammer House of Horror being based at the nearby Bray Studios.

A Window to the Past